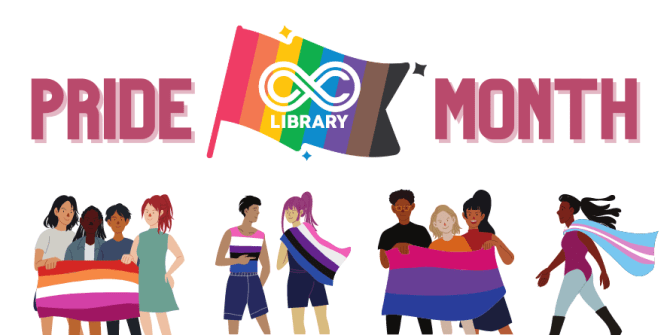 Why do we celebrate Pride in June?

Pride events are held in June to commemorate the anniversary of the Stonewall Rebellion in 1969. At that time, LGBTQ+ people were often treated as criminals, and subject to frequent raids and even violence at the hands of local authorities. Leaders like Marsha P. Johnson, Sylvia Rivera, Stormé DeLarverie, and Miss Major Griffin-Gracy worked to turn this rebellion into a lifelong revolution for the rights of LGBTQ+ individuals.

Seven years ago, June became another banner month for the queer community. On June 26, 2015, the U.S. Supreme Court held in a 5–4 decision (Obergefell v. Hodges) that the Fourteenth Amendment requires all states to grant and recognize same-sex marriages. Given the recent news surrounding the Supreme Court, there is no better time than the present to continue to fight for marriage rights, whether you're a member of the LGBTQ+ community or an ally.

In 2022, the voices and liberties of the queer community are still being suppressed. Many states are passing legislation that restricts the rights and speech of LGBTQ+ students, teachers, and their families. Some states are even proposing bills that criminalize offering certain books, to the point of threatening to jail librarians and teachers. The American Library Association has spoken out about this censorship, but these laws are becoming more common. At Alameda County Library, we honor the contributions of the LGBTQ+ community and stand against censorship. This year, we hope that everyone can stay vigilant to protect the rights of the queer community, while also finding joy in Pride Month.

Want to celebrate Pride? Below are some ideas for how you can participate!

Celebrate Pride in the Bay Area: