The Mid-Autumn Festival is on September 21, 2021! Let’s celebrate by learning about the legend behind this holiday and finding out how to make mooncake.

As with many legends, there are different versions of the story about Chang’e and the legendary archer Hou Yi. One version tells of a time when ten suns rose into the sky instead of one, and Hou Yi was rewarded with an elixir of immortality for shooting down nine of the suns. Hou Yi received but did not consume the elixir. Instead, he hid it.

Maybe Chang’e was curious and sought out the elixir, or maybe she was trying to prevent a thief from taking it, but in any case, she consumed the elixir and began floating into the sky. Hou Yi tried to bring her down but was unsuccessful. Now she lives as an immortal on the moon with a jade rabbit, who continues to make the elixir of immortality.

On every full moon of the eighth lunar month, the moon goddess Chang’e appears, and people celebrate with food, family, and friends. Food is an important aspect of this holiday since it falls around harvest time. People all over East and Southeast Asia celebrate the Mid-Autumn Festival.

One of the treats that you often find in markets around Mid-Autumn Festival time is  mooncake, a dense, flaky pastry with intricate designs printed on top and many types of filling. People buy mooncake to eat, offer, and gift to friends and family, but did you know that you can also make your own mooncake?

My aunt made mooncake recently, and here’s what she has to say about her experience! 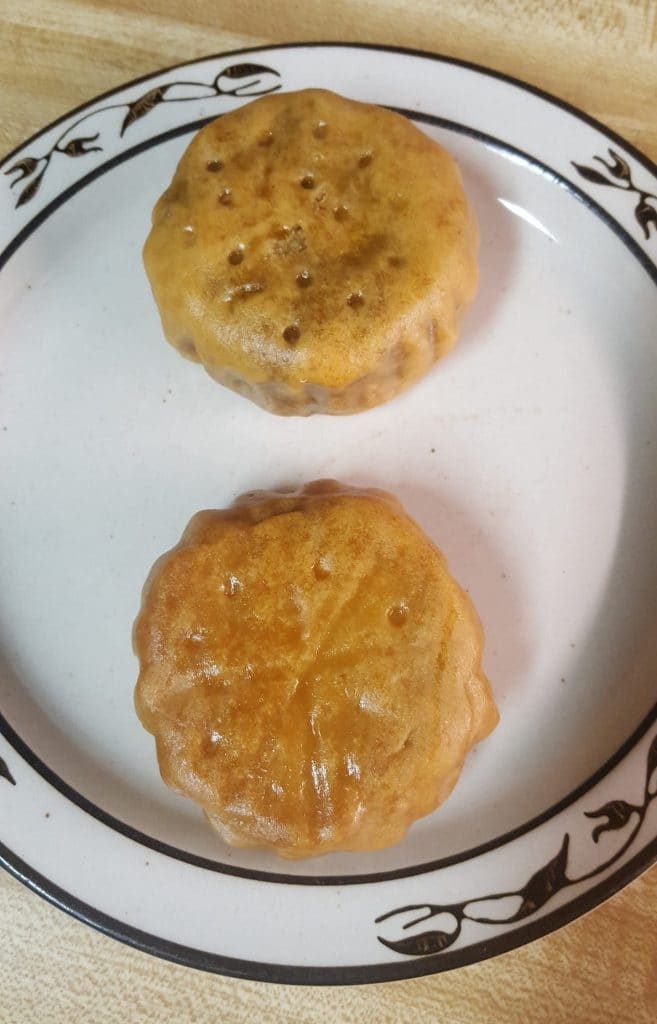 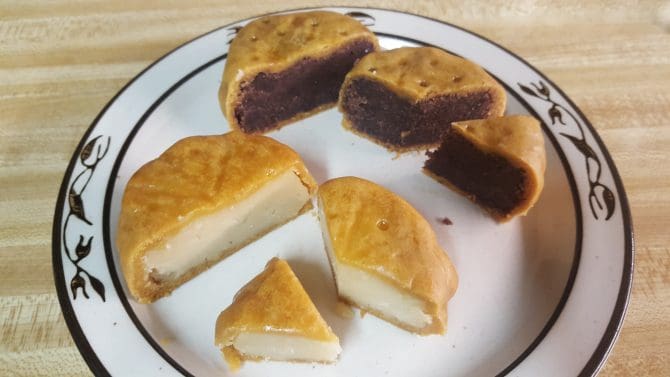 It’s important to note that you don’t need a fancy mold to make mooncake! Sharing mooncake with others is what counts. My grandma used to make her own mooncakes and passed these wooden molds down to our family. 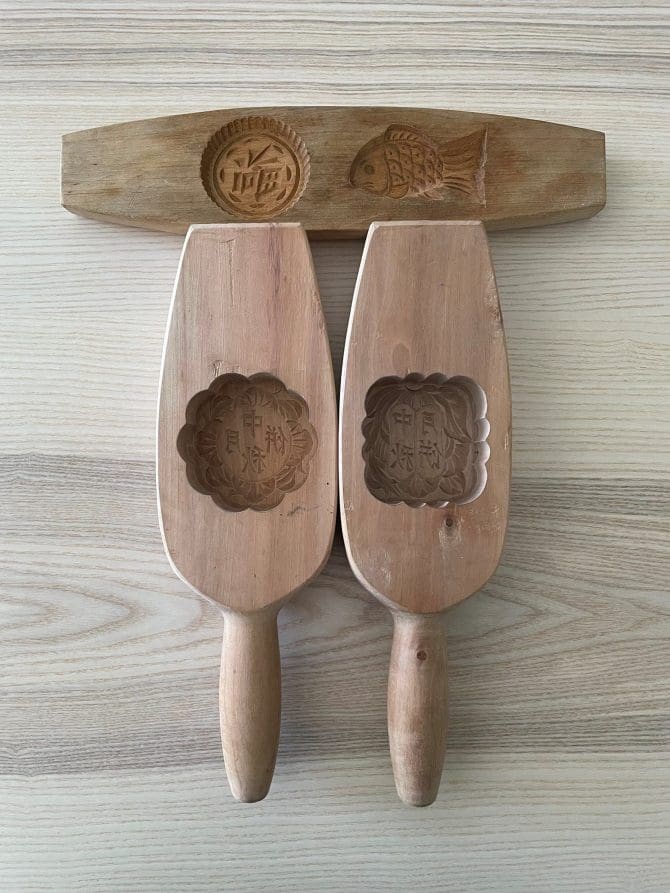 Moon Myths around the World

Take a look at the books in this list to read more about the Mid-Autumn Festival and other legends about the moon!

People all over the world are fascinated by the moon, and it has been the subject of many legends and tales. Read about a moon folktale from one of these books for kids!